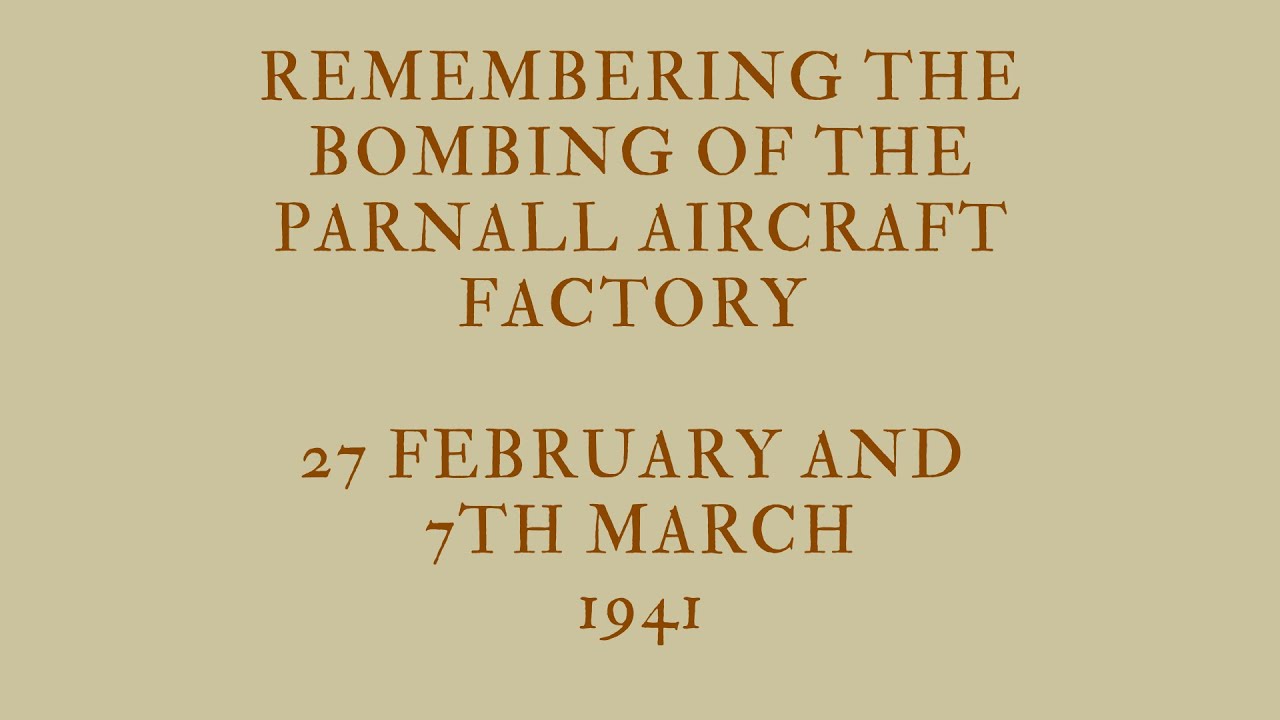 St Nix Shining as a Light for 40 years

In the 1960s and 1970s Yate underwent a massive expansion with numerous streets of houses being built on farmer’s fields. It was the biggest New Town Development in Europe at the time. St Mary’s Church was involved in setting up the beginnings of the Church at Abbotswood. The first building was the Saint Mary Abbotswood Youth Centre opened by the Duchess of Westminster and reported in the Gazette on Saturday March 6th 1971. Church services were held there on Sundays as well as Youth activities throughout the week. Members of St Mary’s Church came to these services to start the church in Abbotswood.

It soon became apparent that a Church needed to be built alongside the Youth Centre and that that Church would have a Community role that would be intertwined with the Church. Plans were drawn up which put the Church worship area alongside a church hall separated by a small area where a creche could be held. A lounge, kitchen and two meeting rooms were also on the plans. The church area had chairs rather than pews so that the space could be used in many ways.

On 10th June 1978 St Nicholas Church and Family Centre was opened by the Lord Lieutenant of Avon, Sir John Wills and dedicated by the Lord Bishop of Bristol, the Right Reverend John Tinsley. The Church Lads and Girls Brigade Band paraded and lead the procession into the church. The Gazette tells us that more than 450 people came to see Reverend Bruce Leng licenced by the Bishop and that the centre comprised a Worship area, a hall, a creche, a coffee lounge, two meeting rooms and a kitchen.

St Nicholas Church and Family Centre has been well used by community groups from the beginning. St Nicholas Nursery used the Church hall most mornings and other groups included a dancing group, Church Lads and Church Girls Brigades, the Pied Piper group, Gingerbread, Pensioners, Women’s Institute, Scouts, Cub Scouts and Brownies. An office was set up to deal with the Youth Wing and the Church and Family Centre.

St Nicholas had close links with Yate Methodist church and a seven year arrangement was made making us an Ecumenical Parish. Joint conformation services were held and the Youth Club was jointly managed.

In 1980 the people of St Nicholas helped to settle a family of Vietnam refugees, Boat People as they were known then. A house in Thorn Close was cleaned, redecorated and furnished by volunteers and church members from the Parish.

Saint Nicholas in the 1970s and 1980s had a large Sunday School and Youth Groups. There were frequent baptisms during the service and Family Service on the second Sunday of the month involved all the uniformed organisations. Community events were central as ever to the centre and the Nursery thrived along with many other groups.

St Nicholas Church has had 4 Vicars licenced here, Bruce Leng was followed by Paul Denyer, then David Bainbridge and now Iain Macfarlane. One of Iain’s first services was the 25th anniversary service. This took place on Pentecost Sunday in 2003 and was held outdoors. The Praise Band played and lots of people came along with the Uniformed organisations and the Sunday school. Helium balloons were set off and one got as far as Ponteland in Tyne and Wear.

Messy Church has been a part of St Nicholas for over 8 years now. It meets here on the 4th Saturday of the month from 4:30 – 6:30pm. It is part of the national Messy Church network that aims to reach out to local families who would not ordinarily have found ‘inherited church’ accessible. During Messy Church all ages join together to take part in a selection of games, activities and crafts all relating to the theme of the day. This theme is then explored through song, story and prayer during a short celebration. The evening finishes by sharing a cooked meal together. The Messy Church Community has grown over the years and many friendships have developed.

Iain has worked hard to bring people together in Abbotswood, he works closely with Abbotswood Action. This organisation has done so much to improve the surroundings of the area and has brought the community together at events such as Apple Day and Lighting the Christmas tree. Iain has encouraged lots of groups to use the church buildings and was instrumental in Willow tree leasing one of our quiet rooms to provide an essential service to women who have lost their babies whilst pregnant. He has also worked tirelessly to ensure the funding of the Youth Wing.

The grounds around the church have also been much improved over the past years. Jacob’s Well who are a group of Christians linked to the Baptist Church have set up a community garden which all are welcome to nurture.

Saint Nicholas Nursery and later Phase 5 Playgroup have improved the outside making it suitable for young children with a safe outdoor space to play in and a covered area where parents and carers can wait for their children.

St Nicholas belongs to the Parish of Yate and in 2013 Ian Wallace became the Rector of the four churches in the Parish, St Peter’s in Wapley, St James in Westerleigh, St Mary’s in Yate and St Nicholas. We are a Mission Parish and we hope you will come and see what we have to offer. A warm welcome awaits you in any of our churches on any Sunday.

Today the Church and Youth Wing buildings are used by numerous groups in the community and Rob Elliott from Abbotswood Action is based in the St Nicholas Office at times during the week. The Youth Club, Make-it-Mentoring and Regenerate also work from the office. Sue Harrison is on hand to answer questions about the centre, telephone 01454 313105, e-mail parishoffice@yateparish.org.uk

We have many services and church lead events in the Church during the week.

A warm welcome awaits you here each Sunday at 10:30am. We have a service of Holy Communion on the 1st and 3rd Sunday with a group called Youth, which meets during the service, for secondary age children. On the 2nd and 4th Sunday we have Morning Prayer and on any 5th Sundays we join with other churches in the Parish.

Active Throughout the Week

On Monday – This is 4U, a group for people who live alone. An afternoon of board games and friendship.

On Tuesday – Little Sparks 9:30am for pre-school children accompanied by their carers.

Every other Wednesday – Pathways meets for Adults with learning difficulties.

On Friday – Faith and Fun Bible Study Group at 10am.

On the fourth Saturday of the month Messy Church. A Fresh Expression of Church for all ages consisting of games, craft and activities followed by a short celebration and a cooked meal which is free of charge